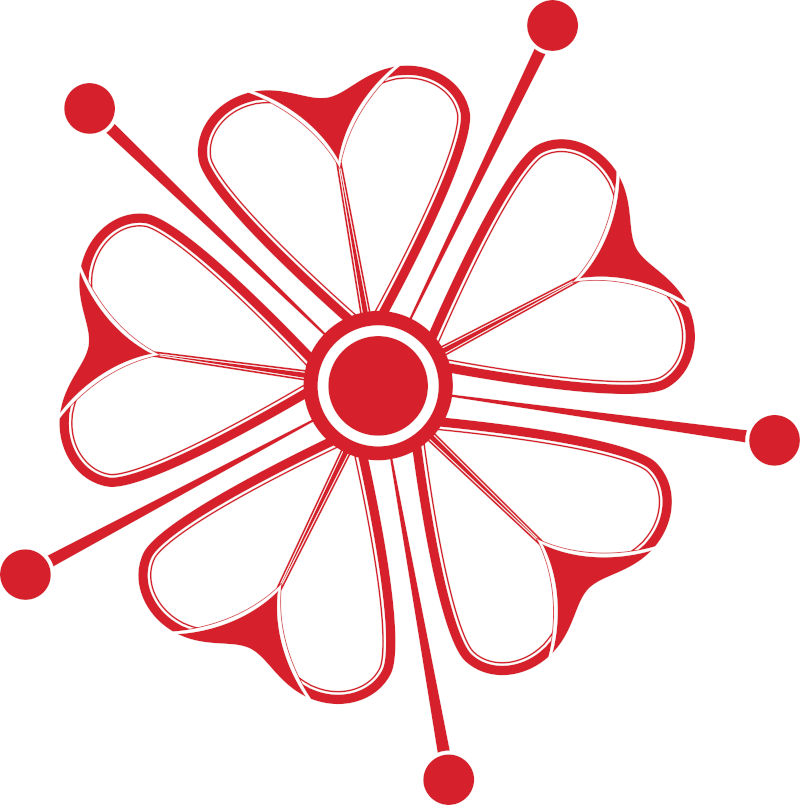 About Felipe Calderon in Harvard

(This is an unprofessional translation of: La ‘berrinchuda’ oposición: Harvard y Calderón)

Be president of a nation can be a very difficult task, but definitely cease to be is worse. Last November was officially announced that former President Felipe Calderon Hinojosa (FCH) was invited to participate in the Harvard John F. Kennedy School (HKS) as a lecturer and researcher. Immediately some critics were quick to circulate a request online with the intention of pressuring managers of the school to refuse to grant ex-president. Javier Sicilia and Sergio Aguayo sent a letter to the dean of the HKS in the same direction, and recently threatened Hector Vasconcelos to resign their degree in Harvard if the institution does not change their position.

Since 2006 I have been a constant critic of the management of FCH as President of Mexico, but not I can avoid dissent from with everyone who does not want Calderón in Kennedy School. I believe that pressure to Harvard to not accept Calderon in their classrooms is a more typical of a tantrum than an act of justice. I think it’s more of revenge, that a proper act of a serious political opposition.

Calderon is no longer the President of Mexico, now is a citizen like many others. Her inclusion in Harvard (a plural and diverse university) is not equivalent at all, for example, the appointment of Alberto Bazbaz as director of the Unidad de Inteligencia de la Secretaría de Hacienda y Crédito Público (Financial Intelligence Unit of the Mexican Treasury Ministry). FCH’s participation in the program “Angelopoulos” not is the prize from the public administration is given the wrong officer to protect him, but an agreement between an individual and a private company.

We need sincerely ask: How different is the pressure of Sicily, Aguayo, et al, to pressure from parents Lomas Hill College to dismiss Prof. Cecilia Hernandez? How valid is that private pressure, arguing ethical and/or moral, to a private company to deny employment or hiring a third party?

This isn’t a cuestion to defend or not the presidency of Calderon, but to recognize her freedom of speech, and give honor to a true justice and not the manichean misconception that some critics of the former president want to convince.

Debts that Felipe Calderon has with the country, a result of his disastrous management as President, should be charged by history and by the courts, and not by the discredit that only seeks to prevent a Calderon’s life after power, and in no benefit beyond the revenge, victims of the drug war.

Moreover, Calderon’s participation in JFKennedy School is an excellent academic opportunity for students of Harvard. His experience of government in a very difficult time for México is invaluable. Regardless of whether well or badly governed, if he were right or wrong in their gubernamental decisions, listen her voice under the cover of academic freedom is an great opportunity that many we would have in Mexico.

Just think about a few questions that Calderon could respond, to recognize the fundamental importance of his testimony in the understanding of Mexico’s recent history: What went through the mind of the President when he received the news that the plane was traveling the Secretary of the Interior, crashed? What is the current condition of the presidency in Mexico, so that the owner, who have at their disposal all the force of the state, record a video saying goodbye to their children for if He had been killed? How are decisions of government in a country where the ‘war’ diary is so awful? How is facing a economic crisis and same time a security crisis?

These and other questions could be asked and answered within the walls of the Massachusetts Hall. It would certainly be better than these dialogues happen in Mexico, but perhaps the United States is the only place where the former president was sitting with sufficient security and academic freedom to speak honestly.